With my time being as limited as it is and my certification training now officially over, a short break is exactly what I need before going back to class. Of course, while studying has been at the head of the list, catching up on and revisiting anime I left in my queue for review is, too. One of those titles that was in the queue was HAL, a movie that I watched 4 months ago and now officially coming as a home release September 2, 2014. Just one day shy of writing this (although it is published on the 9th). Having an early copy of the home release, it is as much as an emotional catharsis as it was those 4 months ago, but also an underwhelming one to boot.

END_OF_DOCUMENT_TOKEN_TO_BE_REPLACED 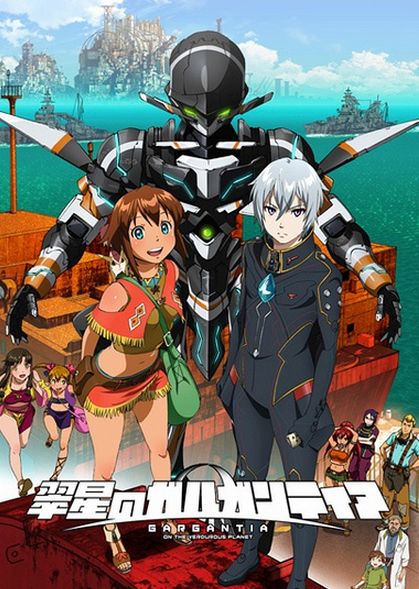 Suisei no Gargantia is a science fiction series not about space aliens or a technological regressed Earth, but rather about rediscovery. It’s about rediscovering humanity, self, and life and one of many things that make it such a palatable title in spite of its many shortcomings.