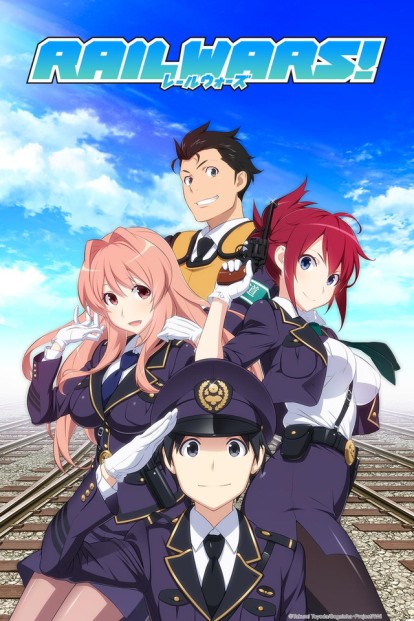 With the summer 2014 season of anime coming to a swift end, I do have to admit it has been a significantly pleasant one for nearly all of the titles that I watched – more than I can say for the previous two seasons. Even though many of those series ended on a rather insipid note just as they began and not exactly noteworthy, whether good or bad, all of them do bring back fond reminders of why I like and still watch anime to this day. Rail Wars, my first review of the summer season is a perfect example: it’s a show about buxom beauties in uniform and trains apparently… amongst other things.
END_OF_DOCUMENT_TOKEN_TO_BE_REPLACED