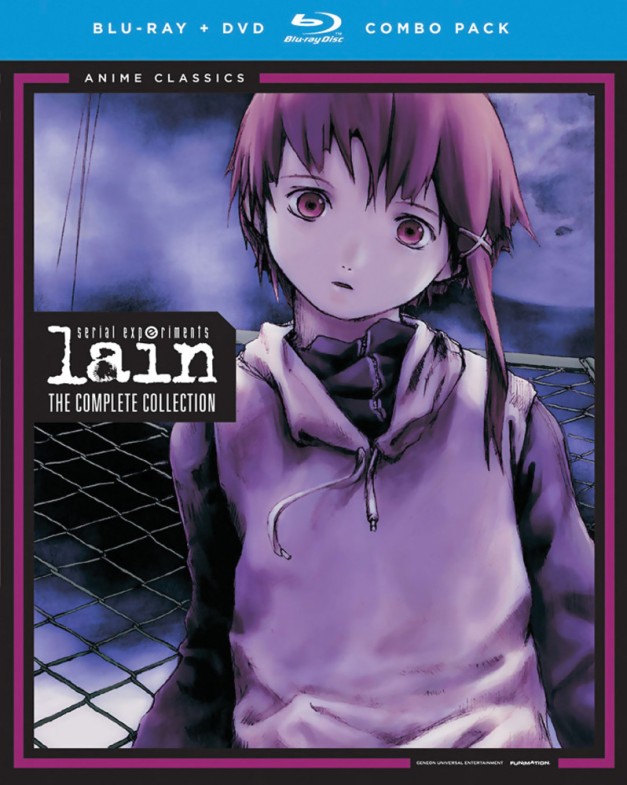 Hard to believe that it has been 21 years since today that Serial Experiments Lain first aired. Created by Yasuyuki Ueda and staffed by Ryutaro Nakamrua (director), Yoshitoshi ABe (character designer), and Chiaki J. Konaka (screenplay writer), the science fiction series follows middle school student Lain Iwakura as she discovers the communication network called the “Wired”. With musings on identity, real vs virtual, and the essences of technology and what role it plays in the life we live, the series is a tour de force of philosophy and storytelling that remains undisputedly relevant even to this day. So if you are ever in the market for late 90’s anime that is truly ahead of its time, this would be the one to pick up!

Serial Experiments Lain can be streamed through Funimation’s official site or purchased at their storefront or everywhere anime is sold.